The Economic Value of Manure Equals Added Profitability to the Farm! 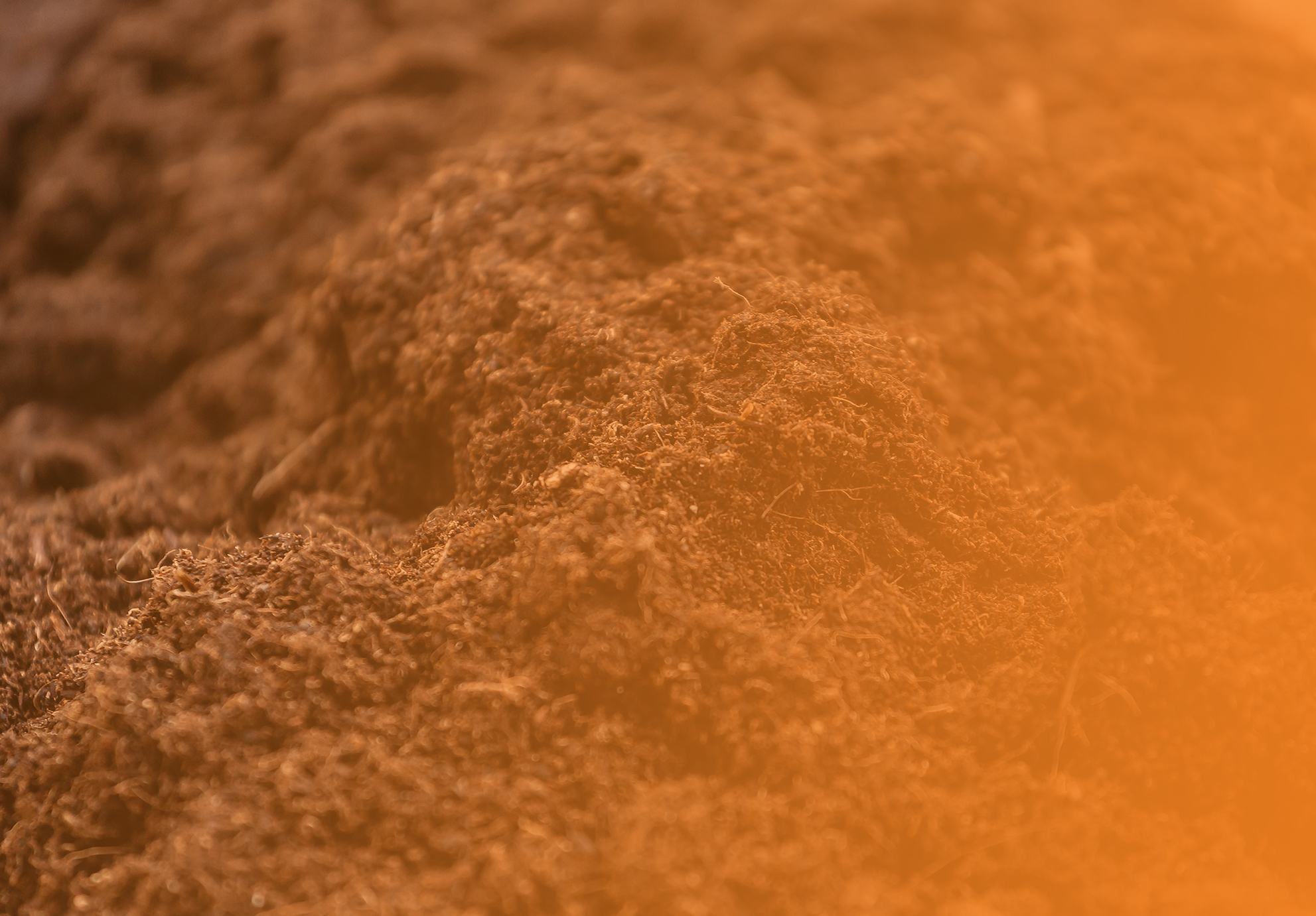 This reduction in volatilization of ammonia that occurs due to Micro-Aid® positively impacts the total nitrogen concentration of manure.

The fate of nitrogen (N) compounds (i.e. urea, uric acid, organic nitrogen, and ammonium nitrogen (NH4)) excreted by animals within the nitrogen pathway is dependent upon factors such as pH, feces and urine composition, temperature, air velocity, surface area, and moisture. Ideally, microorganisms in the waste management system use ammonium nitrogen to synthesize organic nitrogen, which increases fertilizing value and prevents the formation of volatile compounds (e.g., ammonia (NH3)). Nitrification by microbes can also convert ammonium to nitrate nitrogen, which then has a few options as its final outcome including formation of organic nitrogen, denitrification to volatile compounds, or leaching. Volatile compounds formed from the denitrification of nitrate-nitrogen include nitrous oxide (N2O), a greenhouse gas, and nitrogen gas (N2), the form of nitrogen that naturally occurs in air. It is advantageous to try and reduce nitrogen loss (i.e., volatilization of ammonia, leaching, etc.) that frequently occurs during handling and storage.

Ammonia emissions occur at several different stages of livestock and poultry production. The challenge during manure storage and application is that nitrogen compounds are volatile and when lost, the potential fertilizing value is diminished. It is common to lose 25% of nitrogen during manure storage in deep swine pits. Nitrogen loss in other types of earthen or lagoon storage systems are even greater and often exceed 40%. The same problem is true in other situations, such as beef feedlots or dairy farms, as nitrogen loss can be 25% or greater. Ammonia losses also occur during land application with surface application experiencing the greatest losses. Reducing ammonia losses to improve nitrogen fertilizing value is an area of opportunity for Micro-Aid® to bring value.

Unabsorbed by the intestinal tract; Micro-Aid® passes through the animal and proceeds through to the waste system.

The reduction in volatilization of ammonia that occurs due to Micro-Aid® has a positive impact on the nitrogen concentration and fertilizing value of manure.

Research Proving the Benefits of Micro-Aid® in Manure 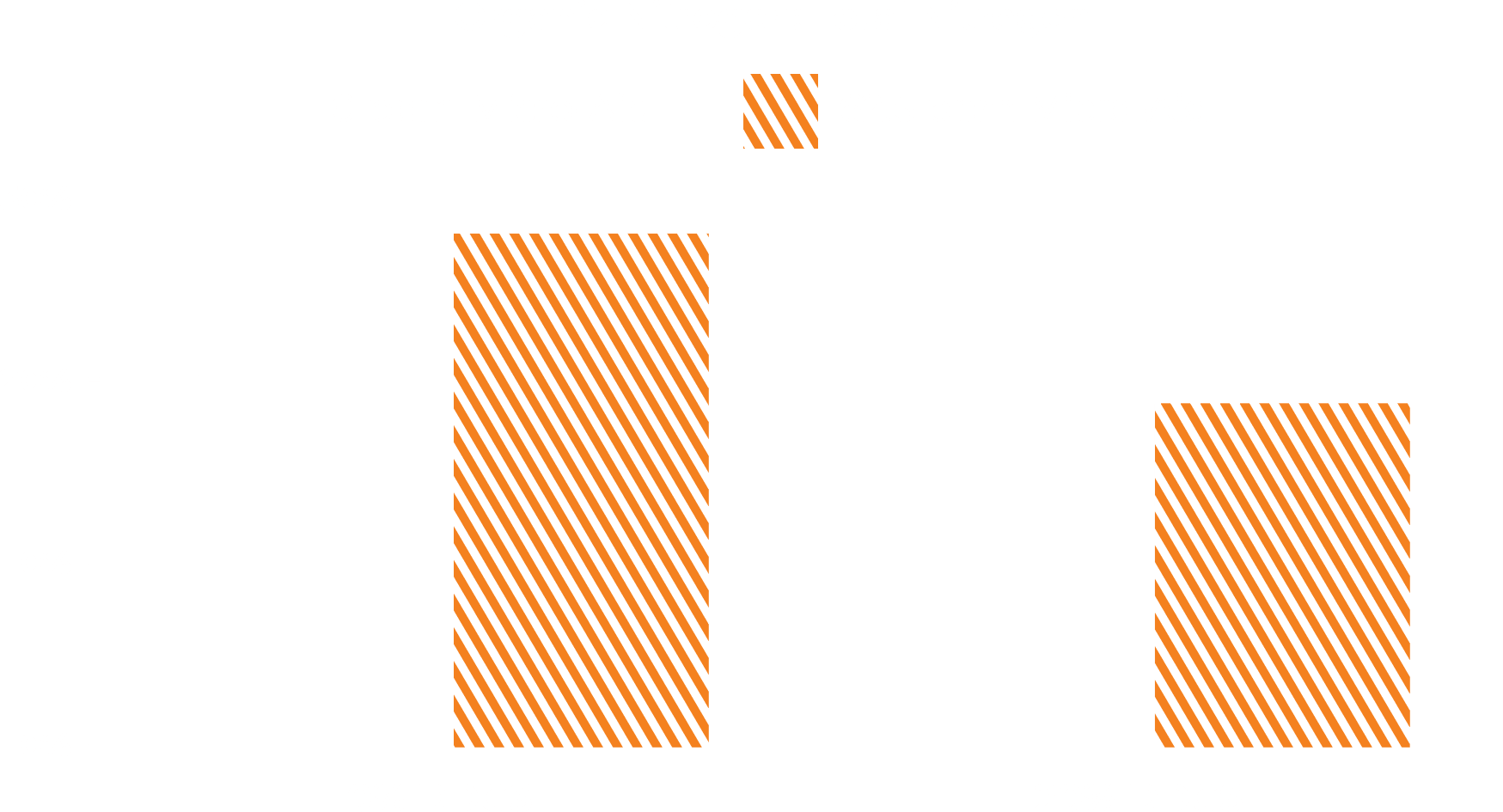 Research evaluating the effects of Micro-Aid® reported that regardless of diet type fed (diets containing either 0 or 20% distillers dried grains with solubles, DDGS), Micro-Aid® increased organic nitrogen concentration from the slurry samples(i.e., feces and urine together).

This improvement in nitrogen utilization is further supported by an approximate 20% reduction in volatilization of ammonia nitrogen that was measured in the slurry samples. These results indicate that slurry from animals fed Micro-Aid®, regardless of their diet, will lose less nitrogen during storage.

Animals fed Micro-Aid® have a more ideal Nitrogen:Phosphorus ratio in their manure. This is beneficial to producers whose land application rates are phosphorous regulated, allowing them to spread more manure on land and better meet their crops’ N requirement. Supplying more N by a manure source minimizes the amount needed to come from a commercial fertilizer source. Also, a more ideal N:P ratio in N-based manure application strategies minimizes excess phosphorus being applied that cannot be taken up by the crop.

Using industry average numbers of the cost of commercial fertilizers, the fertilizing value of beef feedlot manure can range from $20 to $40 per head marketed. However, when the measured benefits of Micro-Aid® are accounted for, there is an increase in fertilizing value in excess of $2.75 per head, which is in addition to the economic value gained from the performance and environmental benefits of feeding Micro-Aid®. The same is true in swine, over the past few years the fertilizer value of manure has ranged from $4 to $12 per head marketed. Recent analysis has demonstrated that Micro-Aid® increases this value by as much a $0.70 per head marketed. Finally, similar manure value and Micro-Aid® benefit calculations can be expected in dairy, poultry, and other animal species.

Micro-Aid® is an excellent tool to maximize the value of manure for its fertilizing purposes and improve the profitability of livestock and poultry producers. The increase in manure value alone often offsets the entire supplementation cost of Micro-Aid® in all feed. When developing the manure management plan for your farm, be sure to include Micro-Aid® in all feed all the time to provide a total program designed to optimize farm value.

We strive to be good stewards of our planet's limited resources.

We use cookies on our website to give you the most relevant experience by remembering your preferences and repeat visits. By clicking “Accept”, you consent to the use of ALL the cookies.
Do not sell my personal information.
Cookie SettingsAccept
Manage consent

This website uses cookies to improve your experience while you navigate through the website. Out of these, the cookies that are categorized as necessary are stored on your browser as they are essential for the working of basic functionalities of the website. We also use third-party cookies that help us analyze and understand how you use this website. These cookies will be stored in your browser only with your consent. You also have the option to opt-out of these cookies. But opting out of some of these cookies may affect your browsing experience.
Necessary Always Enabled
Necessary cookies are absolutely essential for the website to function properly. These cookies ensure basic functionalities and security features of the website, anonymously.
Functional
Functional cookies help to perform certain functionalities like sharing the content of the website on social media platforms, collect feedbacks, and other third-party features.
Performance
Performance cookies are used to understand and analyze the key performance indexes of the website which helps in delivering a better user experience for the visitors.
Analytics
Analytical cookies are used to understand how visitors interact with the website. These cookies help provide information on metrics the number of visitors, bounce rate, traffic source, etc.
Advertisement
Advertisement cookies are used to provide visitors with relevant ads and marketing campaigns. These cookies track visitors across websites and collect information to provide customized ads.
Others
Other uncategorized cookies are those that are being analyzed and have not been classified into a category as yet.
SAVE & ACCEPT